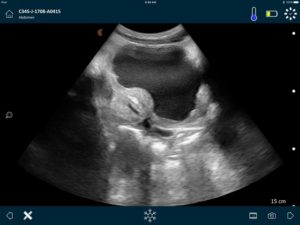 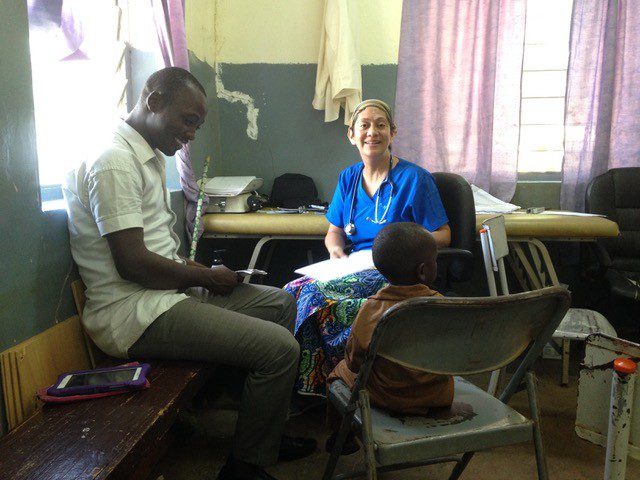 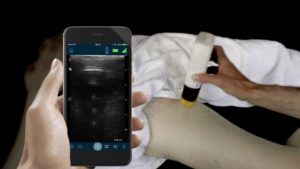 Using Ultrasound to Assess for a DVT 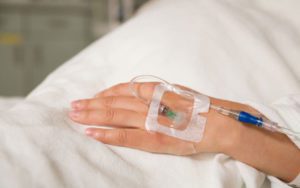