A Brief History of Medical Ultrasound

When we first introduced the Clarius Handheld Ultrasound scanner in March 2016, the concept of truly portable ultrasound was very new and surprising to many.  But when you consider that medical ultrasound imaging has followed the same trend as personal computers, the miniaturization of ultrasound systems is a natural progression. As computers have become smaller and more powerful, so have ultrasound systems.

At Clarius, we’re excited about continuing to push the boundaries of the latest technology available to make clinical ultrasound even more accessible and easy to use for all medical professionals. To learn more about Clarius ultrasound scanners visit our scanners page. 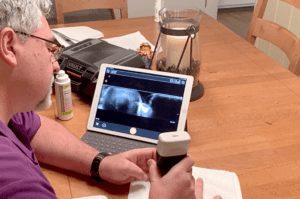 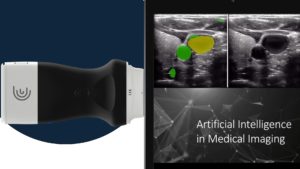