Talking to Dr. Marc Salzman is a dream come true for us at Clarius. That’s because the double board-certified plastic surgeon, who has been practicing in Louisville, Kentucky since 1992, is an unabashed fan of our wireless ultrasound system that he has been using since the first-generation device came out in 2017.

For patients concerned about their breast implants, Dr. Salzman performs a quick 5-minute exam to provide a definitive answer about ruptures or seromas. For breast surgeries, he uses ultrasound to guide pectoral nerve blocks, which keep the muscles from spasming and drastically reduced time in the recovery room. Patients go home without pain or even go out for dinner after seeing Dr. Salzman! He highly recommends Clarius wireless ultrasound.

I don’t know how you do a practice like mine without it,” says Dr. Salzman. “I just did two tummy tucks today and a breast case. The two tummy tucks had TAP blocks; the breast case had, what I call, a lap block or a lateral approach pectoralis block. And the patients are so appreciative, because they’re out of here now in an hour and a half for a tummy tuck. They used to stay for four hours in our recovery room, because they were in pain. For a breast case, they’re out in 15 minutes. It has revolutionized pain control!”

We recently had the opportunity to interview Dr. Salzman about his experience with the new Clarius L7 HD3 and how he uses it for his plastic surgery practice. Watch the video or read on for highlights.

Are There Benefits to Using Wireless Ultrasound?

Yeah, the wireless device is way better if you use it intraoperatively. It’s so much easier to put it in a sterile type condom – for doing BBL or any type of targeted fat grafting that we do a lot of – than having that cable that’s going draped all over the bed. The iPad, we have it just on a little stand. So I can look left, I can look right. It’s so much easier being wireless.

You don’t have to worry about the length of a wire too. I tried to use some of your competitor’s devices, and the wire’s just too damn short. It’s hard to get it to whatever you’re looking at. Whether it’s an iPad or an iPhone, there’s a lot of moving it around, which you just don’t need to do when it’s wireless.”

How Does Clarius HD3 Compare?

Clarius HD3 is like holding your iPhone; it’s so small and light. It’s just better and better, because of the form factor being more and more ergonomic. I think it’s way better than the traditional probe. I’ve tried all the other handheld ultrasound devices and I would still purchase the Clarius device. It’s just a better ergonomic device.”

I think image quality’s paramount in selection of these different devices. Because I’m involved with ASPS and I have teaching responsibilities for our yearly course, I’ve had to present all the different available ultrasound devices. I’ve used them all. And none of them have the image quality that the Clarius device has, at least in my mind. There are times that the Butterfly looks okay and there’s times it’s unusable to me. I think the GE device is okay, but it’s a little grainier looking. The Korean device only had three presets and I never could find the right one. So, I think the Clarius image quality is as good as I’ve ever seen and it approaches some of the cart-based systems that I’ve seen.”

How Is Clarius Ultrasound Easier for New Users to Learn?

You’ve eliminated all of the knobology that ever existed. I think anyone who has ever used an iPhone or an iPad will intuitively know how to use a Clarius. You only swipe in one direction to change the depth, then you swipe in 180 degrees to change the brightness or the gain. They don’t even have to know what gain is. Make it brighter. And then everybody knows how to pinch and zoom, and the rest are all iPad commands or iPhone commands that everybody knows how to use. You don’t have to know anything about the physics of ultrasound to use this thing.

I’m just using the depth and the AI’s taking over. And it’s very rare that I use the center button, and I leave it on automatic gain. And I just move the whole depth back and forth and let everything do it itself, let the AI take over. And as long as what I’m looking at is in the center field of focus and that’s just a function of depth, the image quality’s great.

You can see the ultrasound needle better than the second-generation device. It just looks really clear and I can see the end of the needle quite clearly. Certainly, you can see the different fasciculations, and muscle, and how they differ in look from the facial clefts. It’s just so easy to do now. Even my fellows, they’ve never done ultrasound. I show them how I do a PEC block, in two minutes, they’re doing it. So, this is something that everybody can do.”

Are You Using Clarius Cloud Management?

Everything’s on the cloud. I download images onto my camera roll when I need them for teaching courses and such. I don’t always put them into the patient’s chart, but if I need to, I can go back anytime, find them, because they’re always there.

I love being able to annotate the image later. Sometimes I’m in a rush, and I don’t want to take the time to put all the annotations in. I can go back on the cloud at the end of the day, bring up the patient’s image, annotate it. When I was writing a textbook, if I needed an image downloaded, I hit download. Boom! And it’s right there. It’s exported and it’s right into my Apple computer and it’s ready to go. I have it for whatever I need it for. So, I use the cloud all the time. We probably have over a thousand images on that cloud. I’m glad you don’t pay by the image.”

Dr. Salzman is a renowned breast expert and recently published a study confirming that 10.6% of 584 women with silicone breast implants had silent ruptures. He recommends following the U.S. Food and Drug Administration guidance by using ultrasound imaging of silicone gel implants to screen for silent ruptures at 5 to 6 years after surgery and then again every 2 or 3 years. By offering ultrasound in his practice, Dr. Salzman has never been surprised in the operating room. Beyond screening for ruptures, Dr. Salzman uses ultrasound to improve breast augmentation outcomes in a number of ways. To learn how, you’re invited to watch Dr. Salzman’s webinar, «Ultrasound Essentials for Breast Plastic Surgery: Visualizing Silent Ruptures, Aspirating Seromas, and Performing PECS Blocks.»

Book a Virtual Demo with an Ultrasound Expert

If you’re interested in learning how fast, easy, and affordable it is to add high-definition wireless ultrasound to your plastic surgery practice, you’re invited to book a demo today! 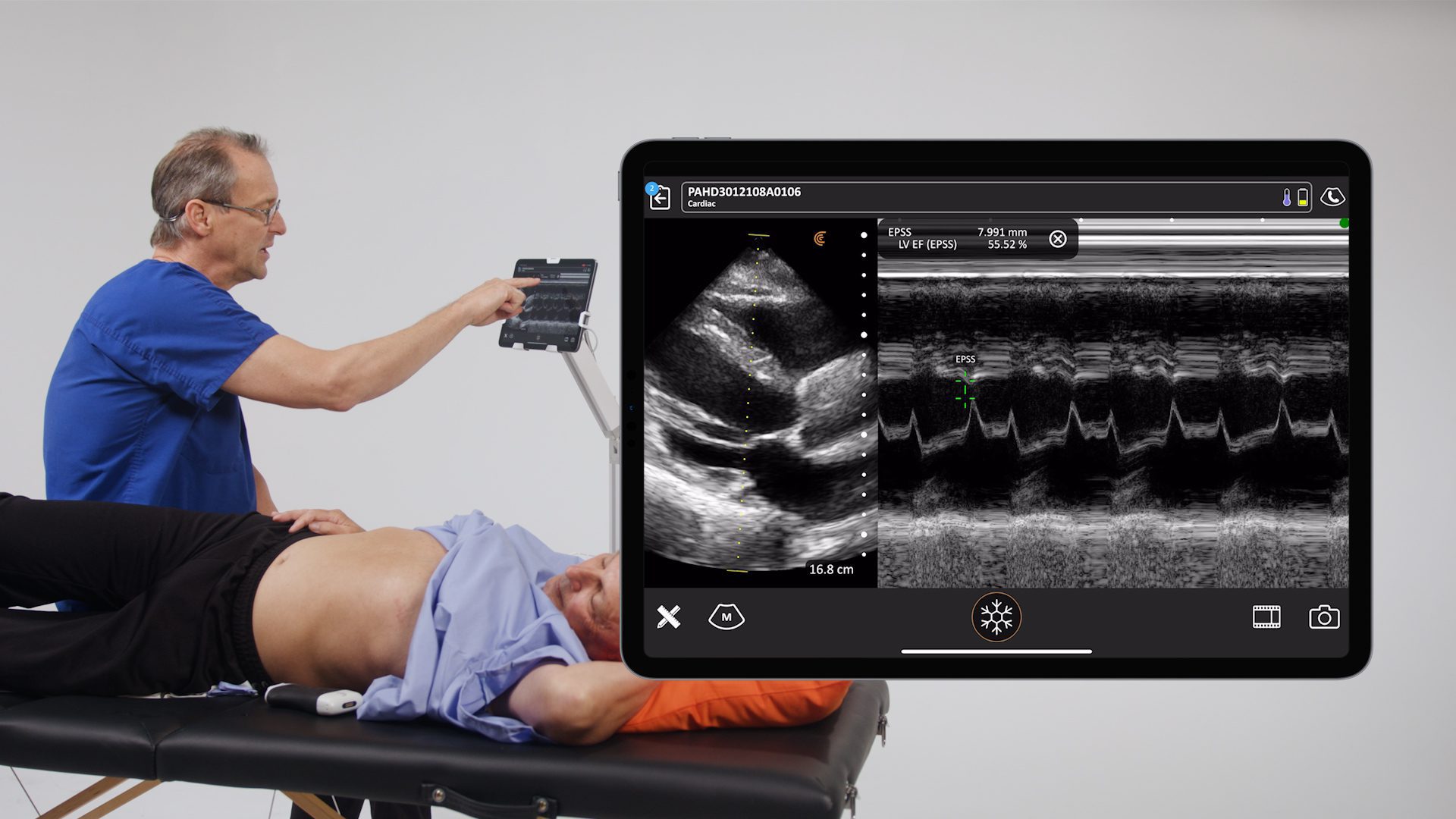 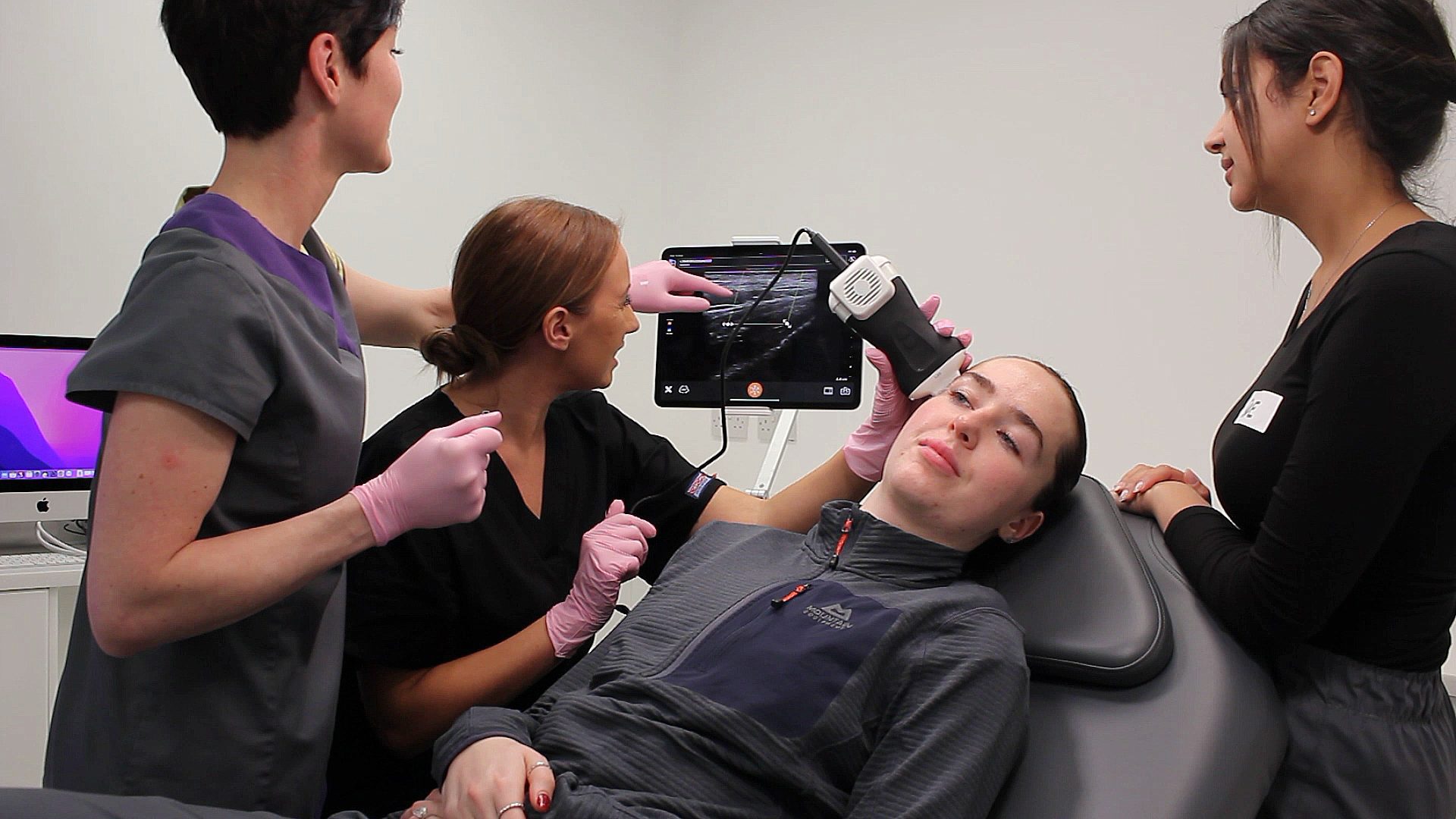 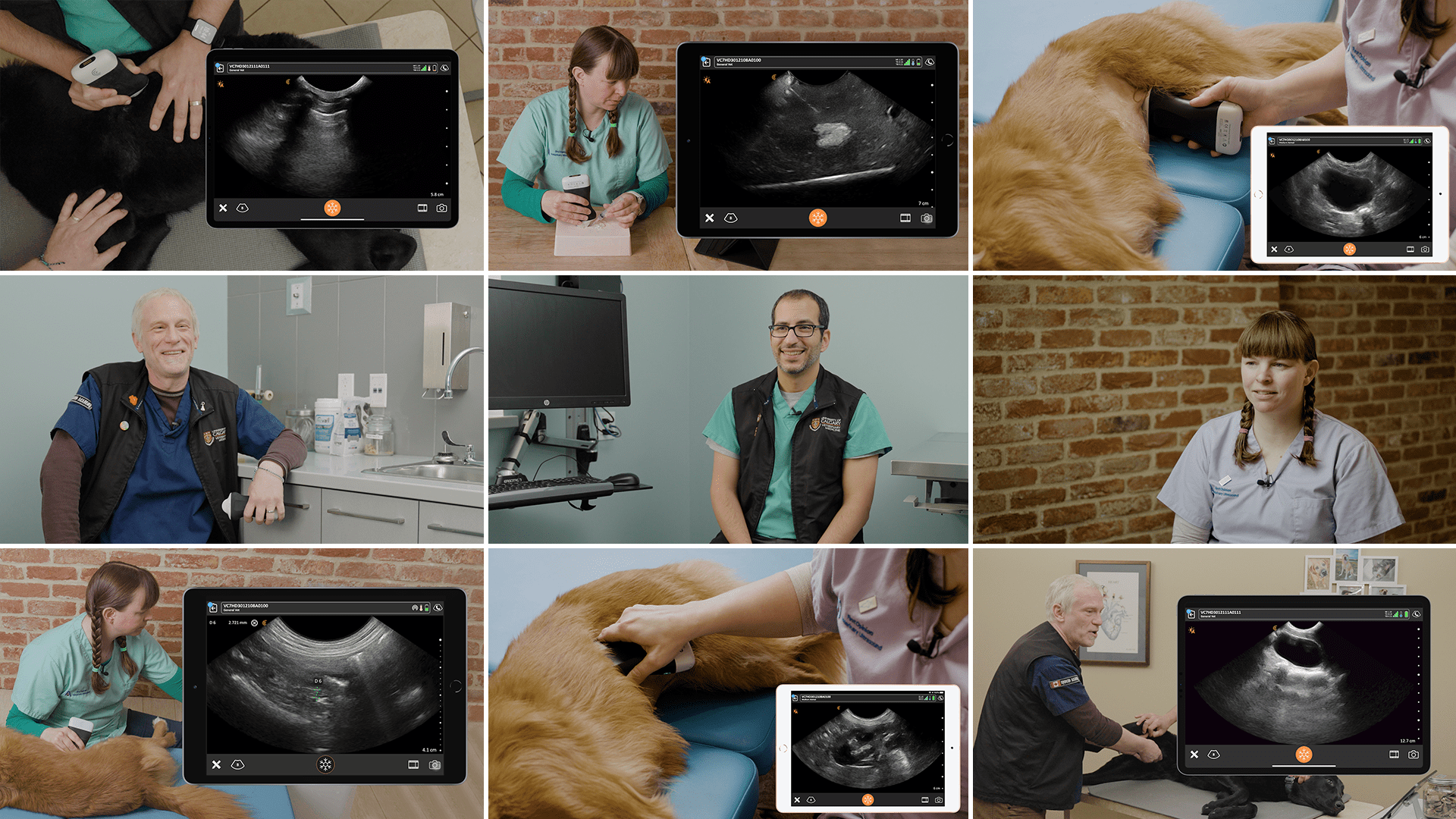 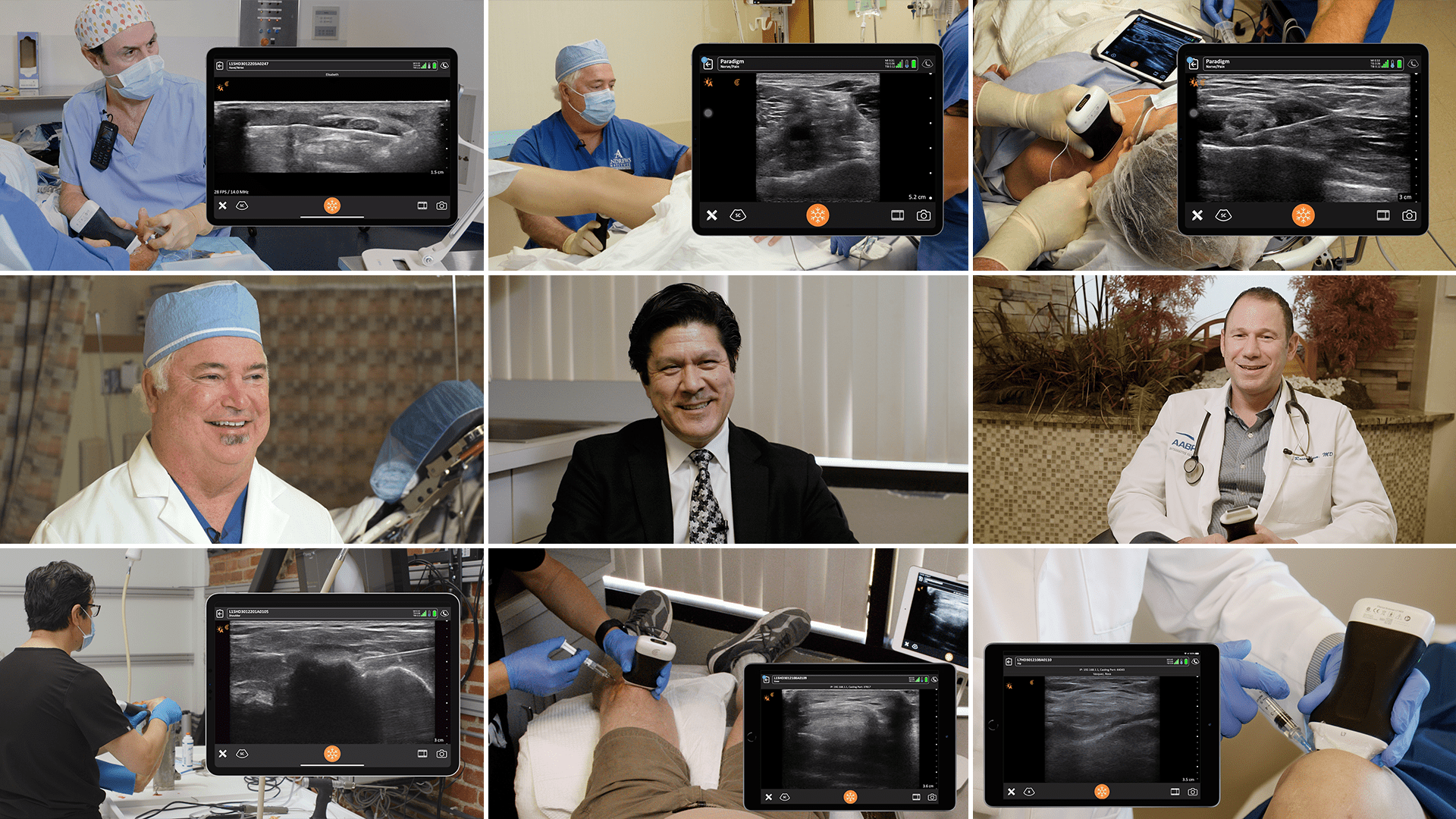 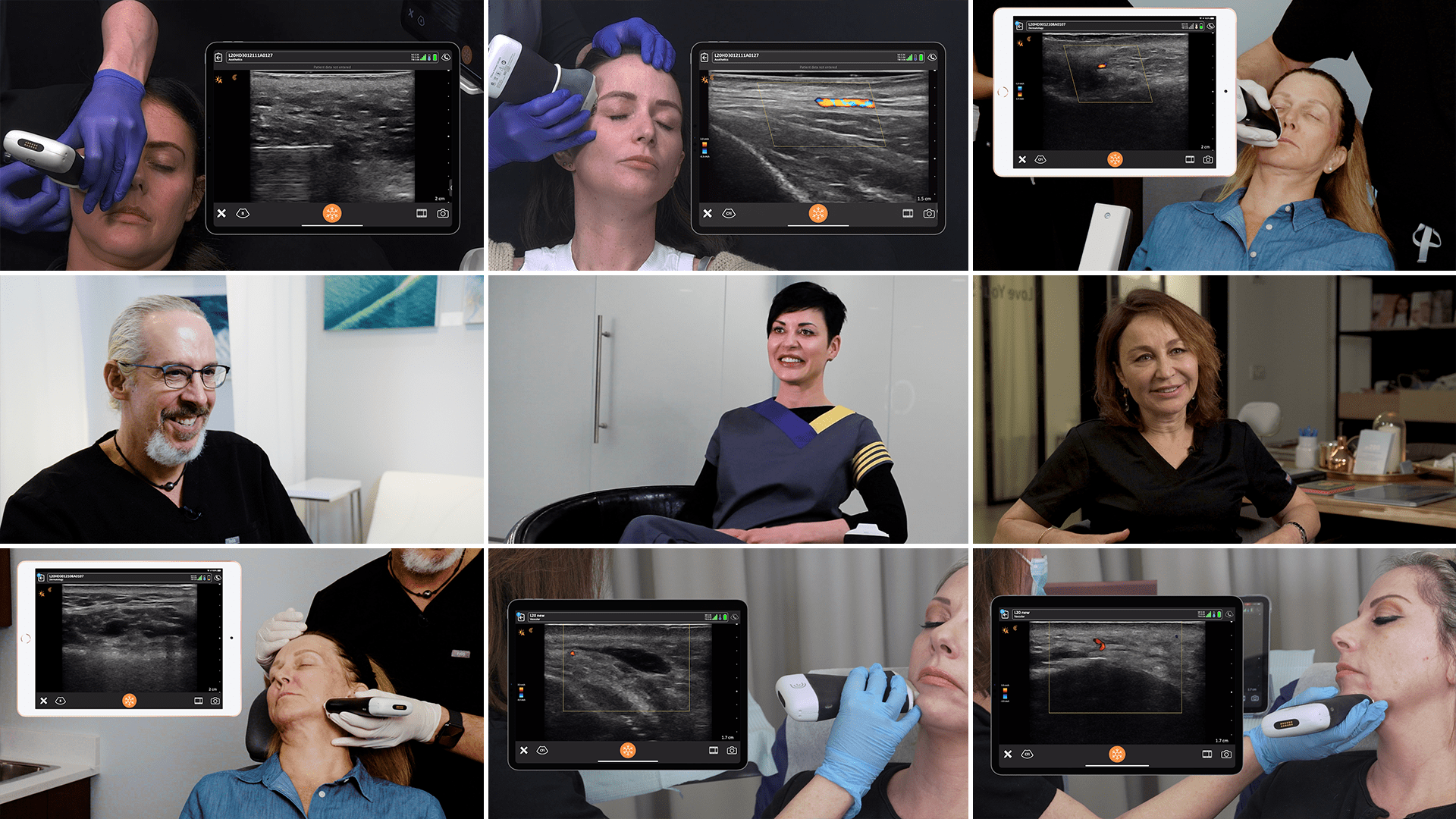 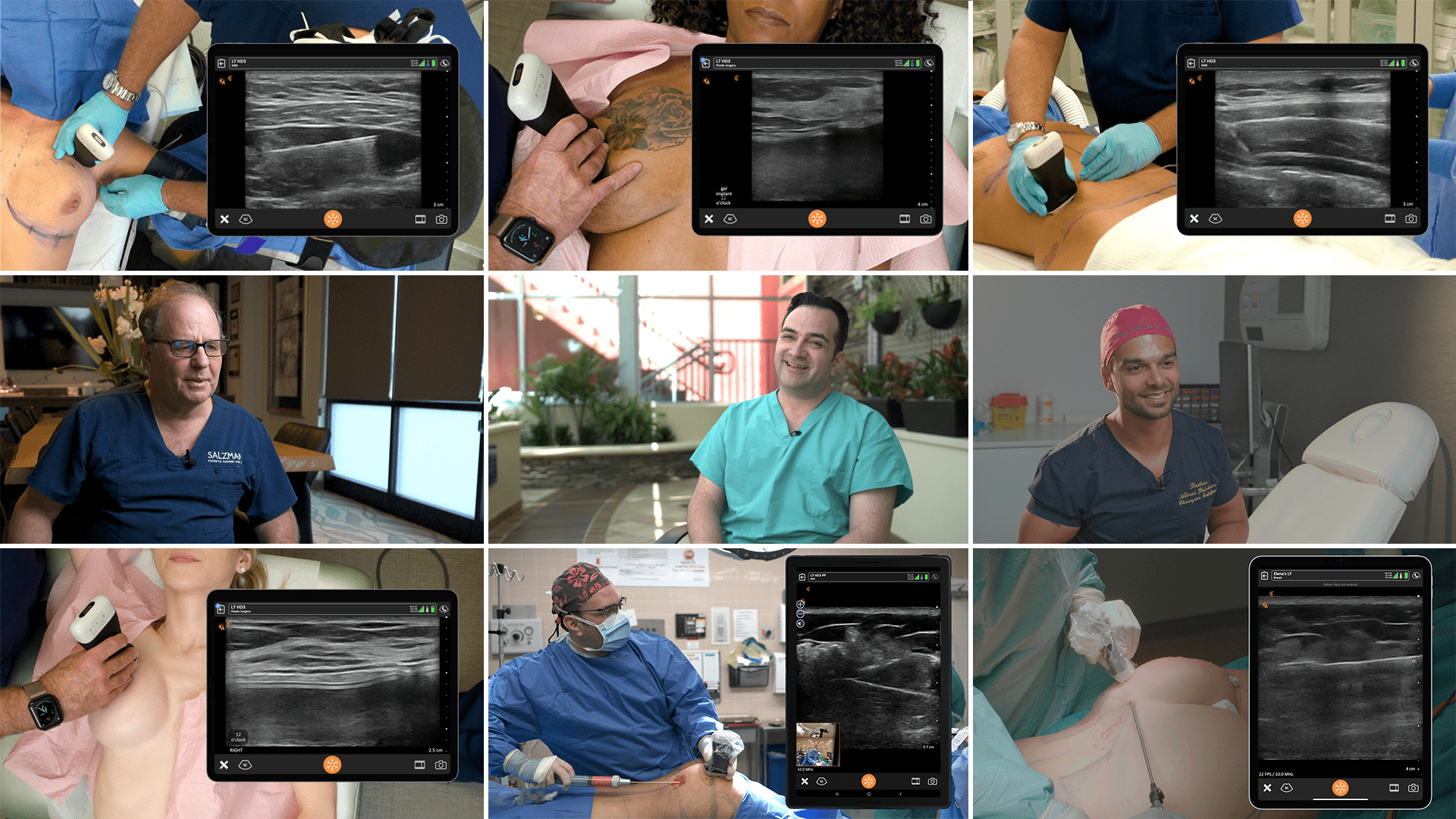 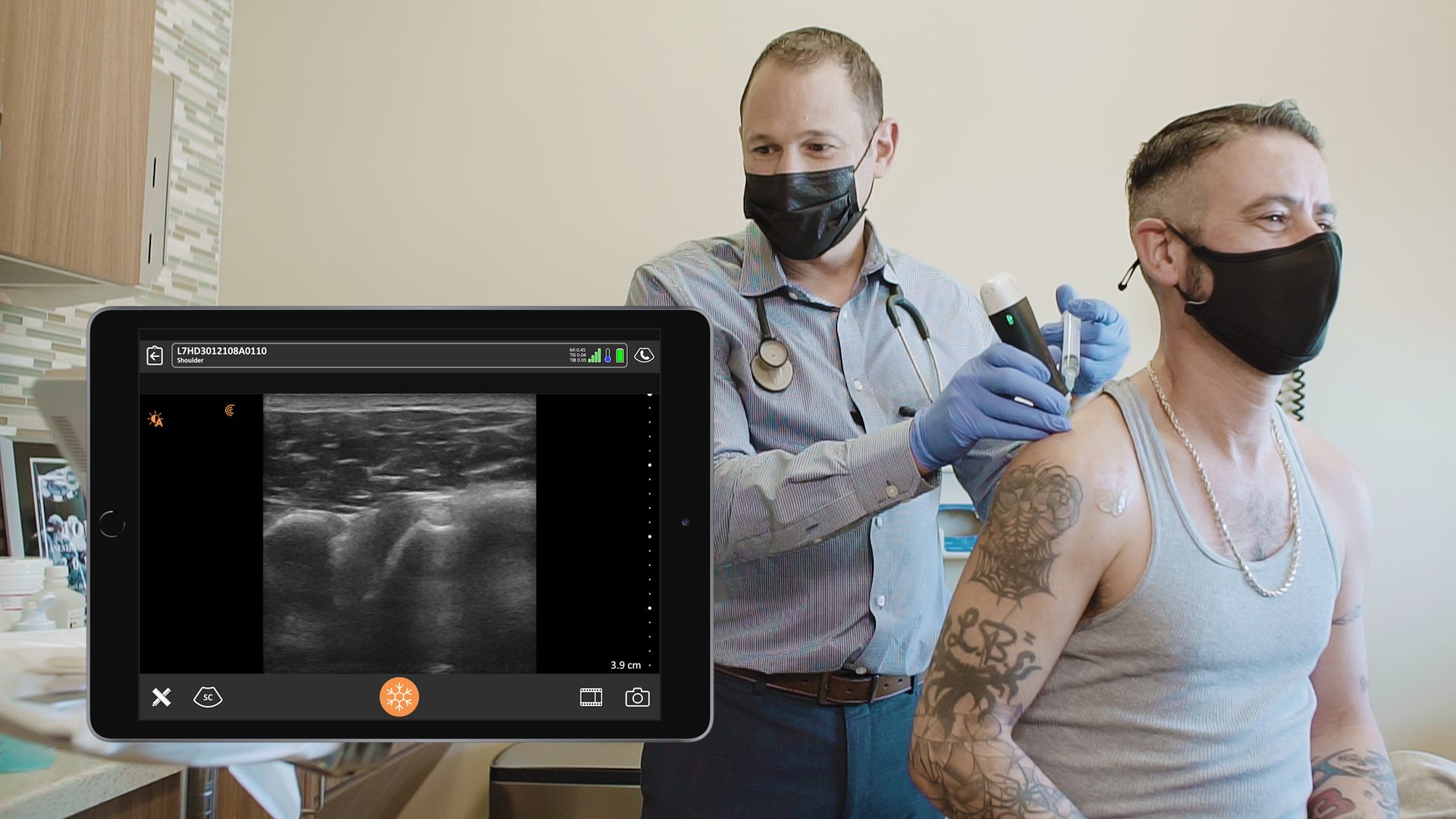 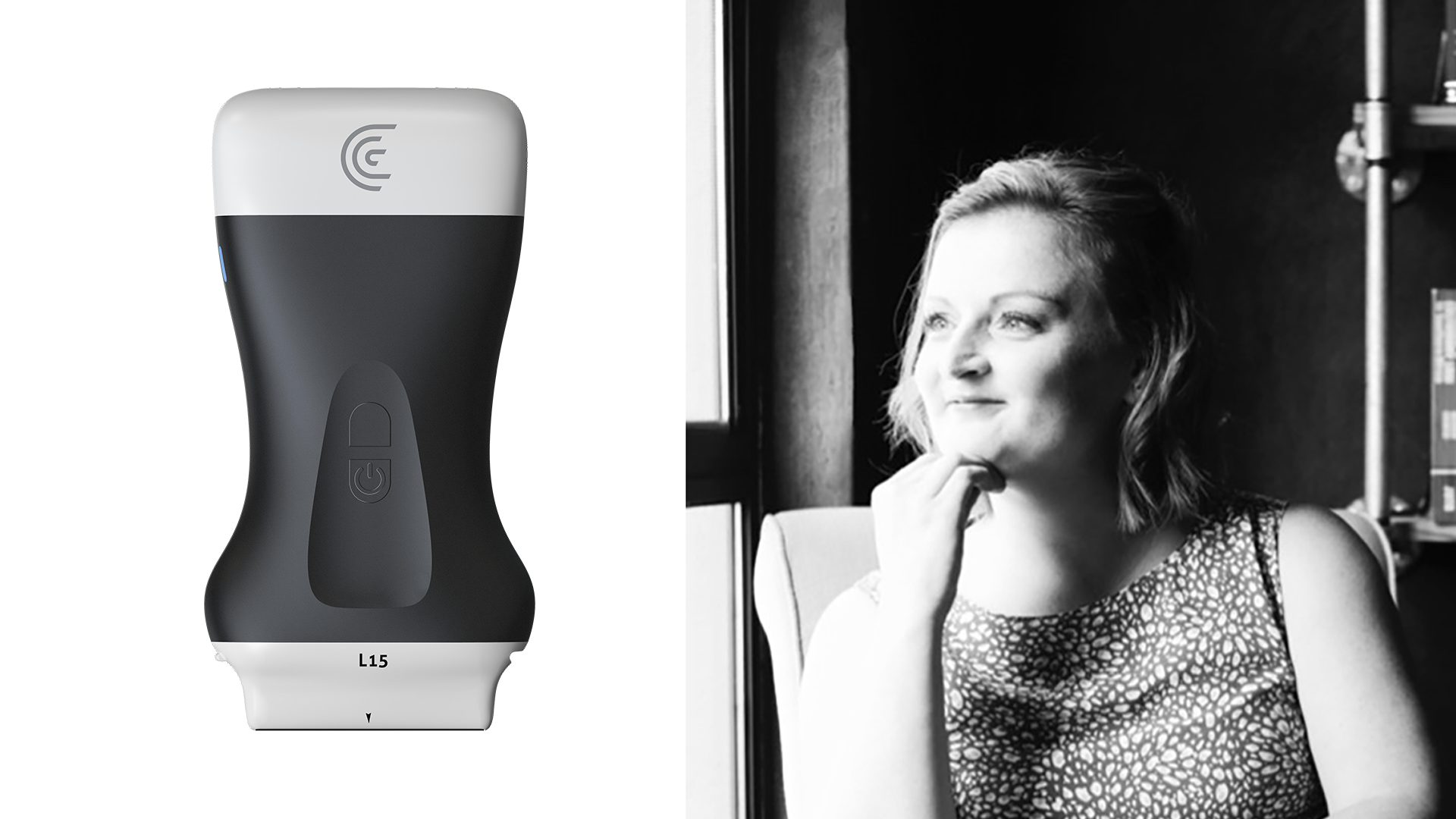 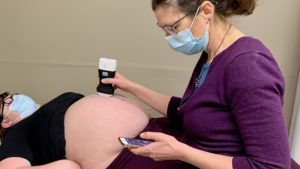 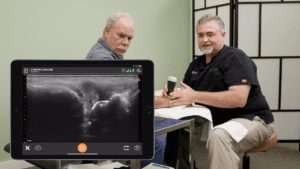