By providing my email, I consent to receive Clarius webinar invitations, case studies, whitepapers, and more. I can unsubscribe anytime. Privacy Policy.

In this one-hour presentation, you’ll learn how to minimize filler complications in two popular injection areas of the lower face. High-resolution ultrasound is now easy to use and affordable for any aesthetic injector to impress patients with safe, consistent results. Dr. Weiner will teach how to:

Facial mapping takes just minutes. Join Dr. Weiner as he demonstrates how to use wireless ultrasound to map the angular and facial arteries to avoid complications in two commonly injected areas of the lower face.

Safe zones for cosmetic fillers do not exist since vascular anatomy is inherently variable. Facial vascular mapping with ultrasound can be performed to curtail the risks associated with fillers. Wireless ultrasound, in particular, has gained popularity among aesthetic practitioners to visualize vessels and lower the risks of vascular occlusions.

In this practical webinar, you’ll learn how to use ultrasound to locate and measure the depth of vascular structures to plan, perform, and confirm safe filler injections in the lower face. We’ll look under the skin to clearly visualize muscles, vessels, and SMAS to identify safe injection targets.

The facial artery becomes the angular artery after the superior labial artery branches off. The angular artery courses superiorly in the nasolabial fold within the SMAS layer. In the area of the deep pyriform space, the angular artery is typically 4-5mm deep, in a plane superficial to the periosteum. However, in 1-2% of the population, the artery will run along the periosteum, in the exact layer the deep supraperiosteal injections are performed. In 30% of the population, the angular artery traverses lateral to the nasolabial fold and is completely absent in the area of the pyriform. If an occlusion occurs in this area, the nasal and labial circulation can be affected. Although rare, cases of blindness have occurred from NLF/pyriform injections. Ultrasound affords visualization of the angular artery to guide the injector to minimize the risks of a vascular occlusion.

Ultrasound is changing the game and improving patient safety in facial aesthetics. With the miniaturization of high-frequency ultrasound and advances in artificial intelligence, learning and using handheld ultrasound imaging is now fast, affordable, and easy. Join the renown Dr. Weiner with your webinar host Dr. Oron Frenkel and sonographer Shelley Guenther to see live scanning in action and to learn how to bring wireless ultrasound to your medical aesthetic practice. 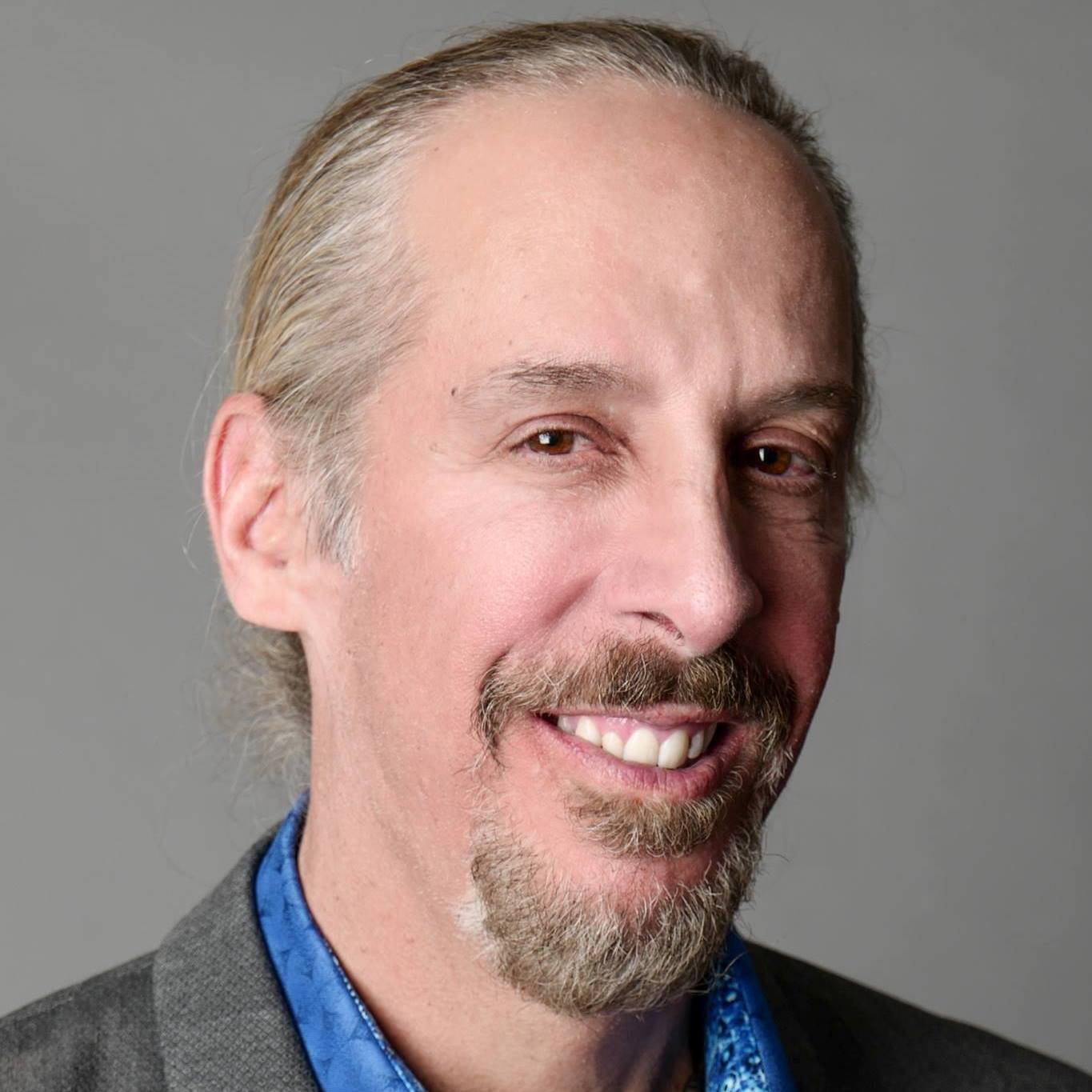 Dr. Weiner is a Board Certified, Head, Neck, and Facial Plastic Surgeon. After graduating from U.C.L.A., he completed Medical School at the University of Michigan. He interned and completed his residency at The Johns Hopkins Hospital where he became an instructor for 2 years in the Department of Head and Neck Surgery/Facial Plastic Surgery. In 2005, he “laid down his scalpel,” concentrating 100% of his efforts in non-invasive and minimally invasive cosmetic procedures by founding The Aesthetic Clinique. Dr. Weiner maintains an extensive lecturing and teaching schedule. Dr. Weiner is one of the top physician trainers for Galderma and participates in their “Train the Trainer” where he trains the Galderma trainers. He has been invited to several advisory boards, including Galderma, Revance, Lutronic, and Allergan. His areas of expertise are: acne scar revision, fillers using blunt microcannulas, ultrasound of the face, and RF Microneedling. He is founder of Sonosthetics, an ultrasound training course for the aesthetic injector. Dr. Weiner is a board member of CMAC (Complications in Medical Aesthetics Collaborative) which educates on prevention and management of filler complications. Dr. Weiner is also the Ultrasound Director of the Academy for Injection Anatomy, a monthly 2-day course on cadaver and ultrasound anatomy and injection techniques. 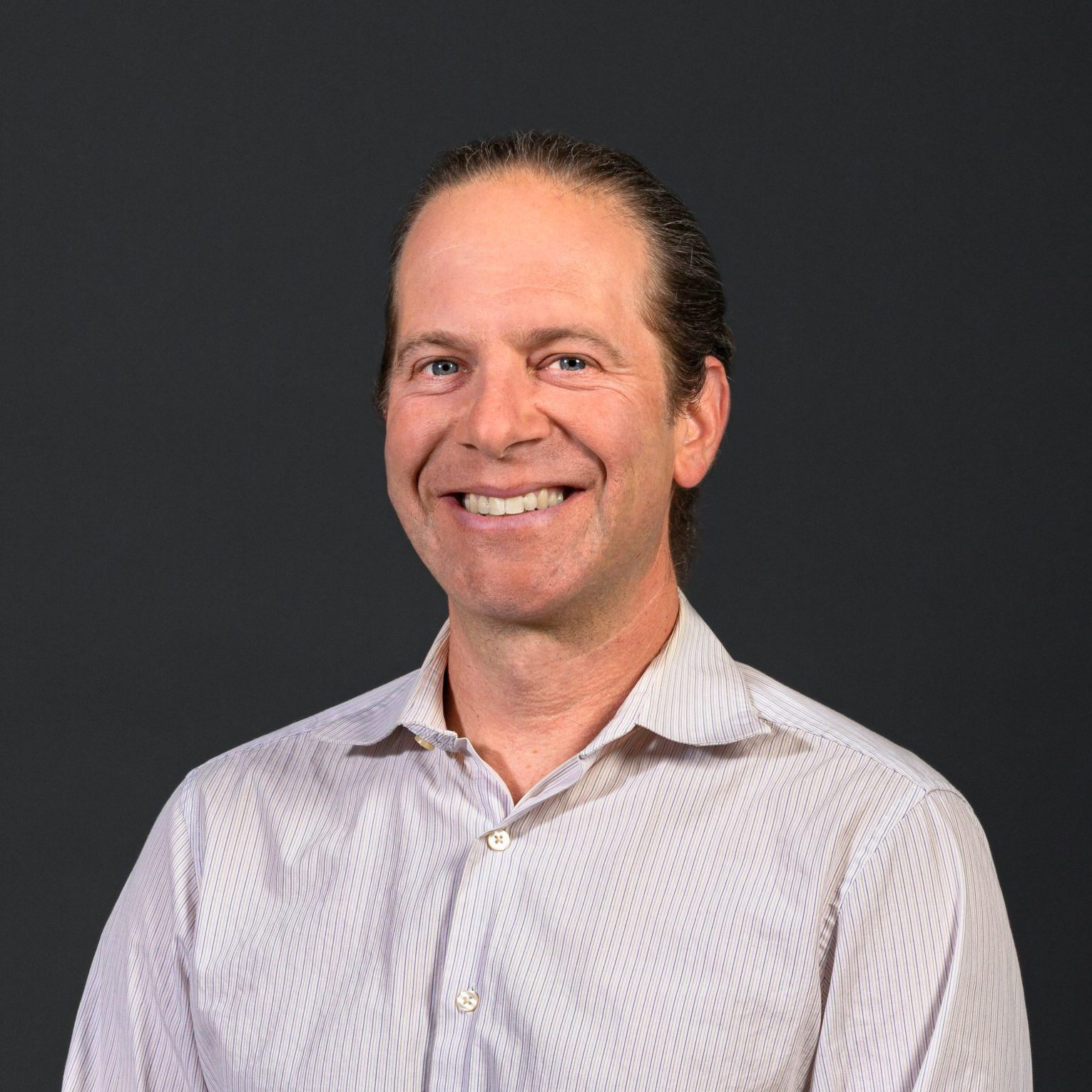 Dr. Oron Frenkel completed his MS and MD simultaneously at the University of California Joint Medical Program in Berkeley and San Francisco, completing his residency in Emergency Medicine followed by a fellowship in Point-of-Care Ultrasound at Alameda County Medical Center in Oakland, California. He moved to British Columbia with the goal of increasing use of point-of-care ultrasound across the province, especially among rural practitioners. An avid educator, Dr. Frenkel is constantly evaluating the best teaching methods for disseminating this technology, how to measure competency in its practice, and its effects on outcomes for individual patients. Dr. Frenkel serves as Chairman of the Clarius Medical Advisory Board. 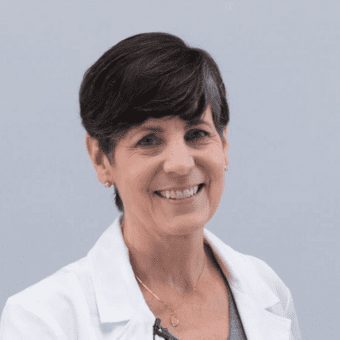 Shelley Guenther worked as a Nuclear Medicine Technologist for 2 years before entering into the ultrasound program at the Royal Alexandra Hospital in Edmonton. After graduating with specialties in general ultrasound as well as echocardiography, she worked as a clinical expert in the commercial world of ultrasound for over 25 years. As Clinical Marketing Manager at Clarius, Shelley Guenther is dedicated to providing the highest quality educational content for clinicians looking to add wireless ultrasound to their practice, including practical webinars and Clarius Classroom video tutorials.

Whether you’re looking for a specific solution or need help finding the right scanner for your practice, we’re here to help. Get in touch with us and let’s get started!

Whether you’re looking for a specific solution or need help finding the right scanner for your practice, we’re here to help. Get in touch with us and let’s get started!